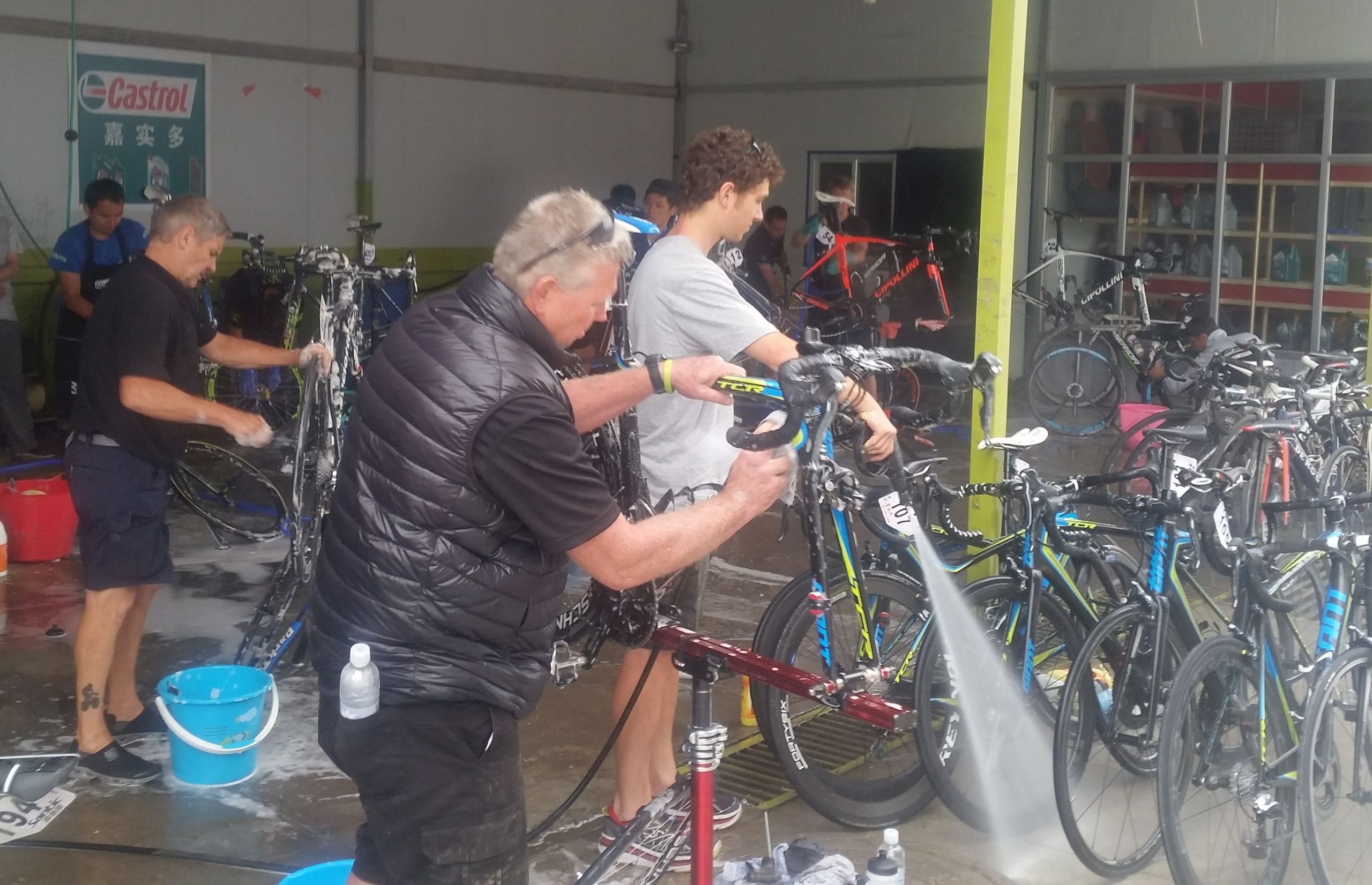 Bike Juice in the bottle is a concentrated degreaser most suitable for spray then scrub filthy drivetrains. It would not be needed direct onto a rotor. Sometimes you may get BJ overspray from drivetrain onto rotor but that is usually only a very small amount and does not cause a problem if rinse off within a few minutes. Diluting Bike Juice to 10% with water in bucket then foaming is useful as an all over bike cleaner using a brush. If you are cleaning wheels & stays then some of the foamy water may run onto the rotor or the caliper. This will not be a problem if rinse off within a few minutes. I would never spray concentrated Bike Juice all over rotors and pads and leave it to “soak in” for long period. A bike wash with BJ should only take about 10 minutes. Pads are most sensitive to cleaning agents and you should try and protect them during washing. Yes braking does transfer what is on a rotor onto the pads but using BJ diluted to clean is not going to leave sufficient residue on rotor to cause problems. After I clean a bike with Bike Juice I always use Avaqua (isopropyl) to flush out the calipers and wash any residual water. Avaqua is the only product which is OK direct onto pads.

Summer in ‘Straya the road surface temperatures can reach +60oC. Have you ever thought about what is happening to sealant inside a 25c road tubeless tyre rolling at these temps? Rolling at speed will spread 50ml of liquid inside the tyre to a depth of about 2-3mm round the tread. This thin film is constantly mixed, under pressure at over 50C. It does not remain stable for very long. Without very fresh sealant road tubeless riders should not rely on sealant inside tyre to protect against punctures. Need to carry a suitable repair kit including tyre plug and 60ml sealant bottle. 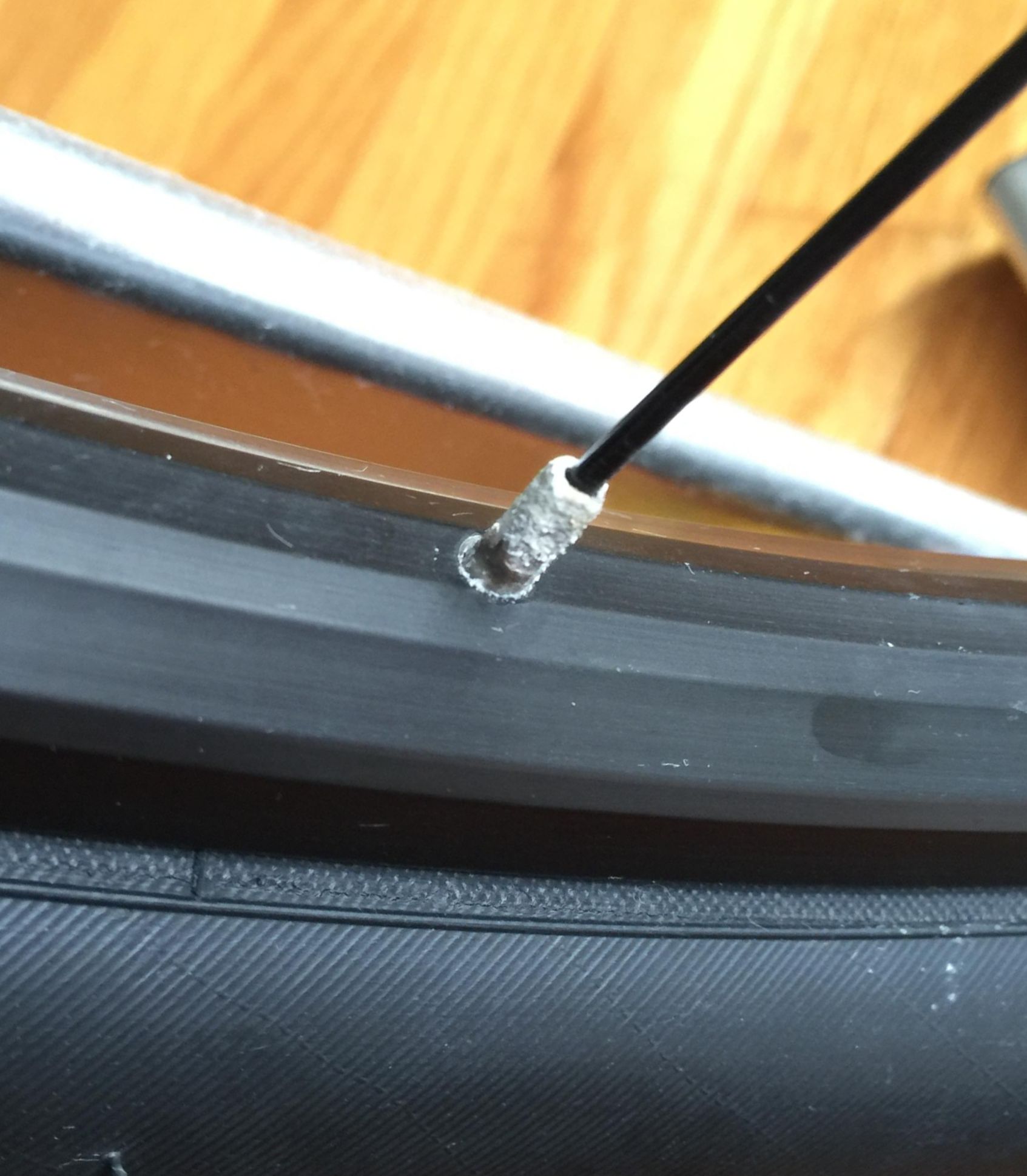 That nipple corrosion is very complex to work out root cause(s). I would not want to live my next life as a spoke nipple that is for sure!! It is exposed to lots of different muddy dirty salty and wet conditions over lifetime. And the galvanic corrosion between spoke, nipple and rim materials is quite nasty setup. If the protective anodised surface of the alloy nipple is removed the corrosion will accelerate and become very obvious. Also the quality of the alloy is likely to vary between manufacturers. Using a good protective/lubricating coating between nipple/spoke thread and consider rim washers. Also try to get very well anodised nipples, use suitable length spoke and avoid scratching nipple surface. Yes I know that sealant gets the blame. However it is not likely to be the only/main cause. As I said I would hate to be a spoke nipple!! The level of ammonia in latex sealants has dropped a lot in last 10 years. 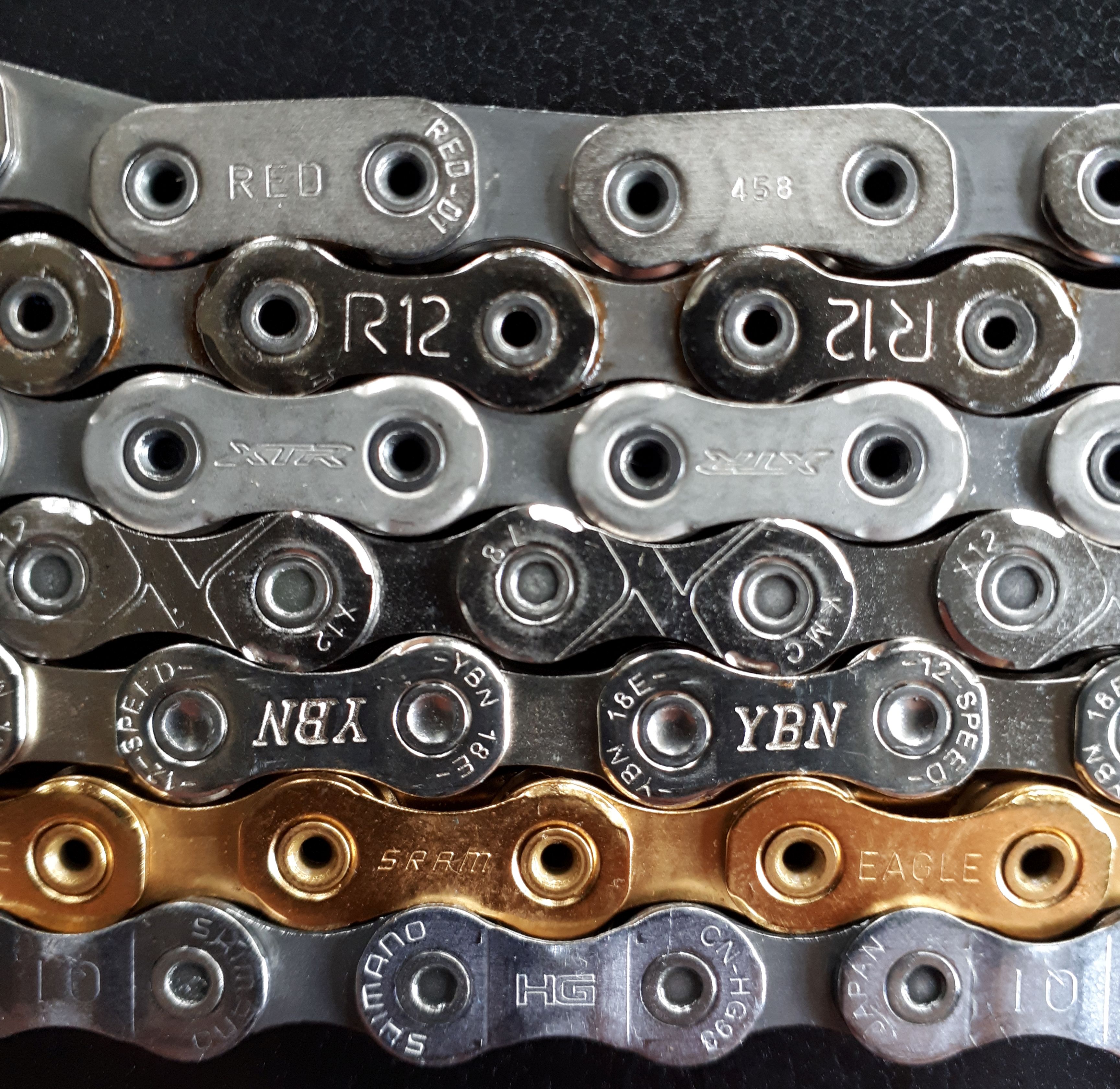 There are two types of chain clean. The cosmetic one which removes the dark gunk rubbish from the outside and makes chain & sprockets look clean. Bike Juice is good at that and mechanics in bike shops love how efficient it is. And then there is a deep clean where need a solvent to penetrate into the link and start moving built up grime open things up. Bike Mix is formulated in a solvent in an attempt to combine both clean-lube. It does work but it is an expensive way to clean. If you have an old Bike Mix bottle (or similar) then you could clean it out and store Shellite or unleaded petrol in it. Use this hydrocarbon solvent same way you apply the Bike Mix – just stream it on while you rotate chain. When chain is still wet with solvent and the gunk is moving around wipe it down with rag. This will take FOREVER to get spotless. Remember you don’t need to make it spotless. An amount of the dark “gunk” material is not a disaster for performance. You just need to open up the lube pathways into the chain. Once you have had enough applying the solvent and wiping leave the chain to dry out. Then go back apply a good dose of Bike Mix as usual. Leave dry for an hour. Then reapply it leave for an hour. Before you ride wipe the outside down. 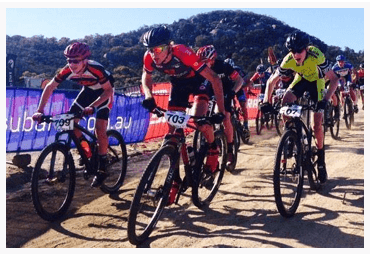 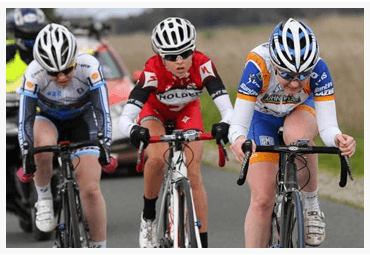